Mad Moto 2021 will mark the return to local triathlon competition, and feature a new type of event for our triathlon community!

This type of event was created by TriBC as a training activity for their athlete development program. For Triathlon NL it will also serve as a warmup to what we hope is a full summer season of racing, and an intro to competition for those who have discovered triathlon during the past 18 months.

A Mad Moto is conducted on a really short course; ours will be a 150 meter swim, 2.5 km bike, and a 1 km run. Athletes will race in waves of 12, with each wave completing before the next wave starts.

A short, compact course concentrates on developing experience and technique in each aspect of triathlon (swim, bike, run, and transition) without the additional element of endurance. Coaches can easily observe each element of an athlete’s effort and provide feedback. We are encouraging club athletes to have their coaches at the event for such observations. The event will be part of the preparation for our Canada Games Training Squad as well.

Waves will start every half hour, with the Canada Games Squad doing two waves, and a final wave for the top 6 male and female results of the day to declare a champion. We have a cap of only 60 participants, so be sure to sign up before it is too late! And there will be prizes/awards!

TriNL is accepting applications for event sanctioning for the 2021 season.

Event organizers are invited to download our Race Director Handbook to learn about how to hold a multi-sport event, and the requirements associated with sanctioning.

Sanctioning applications are filled out and submitted online. You will also need to submit additional documentation including an Event Emergency Plan; permit applications from applicable municipal, provincial, and federal authorities; and maps of courses and related facilities.

This process offers an excellent checklist to ensure your event is safe and secure for all participants, volunteers, and other stakeholders and that the event is conducted fairly for all competitors.

Your sanctioned event will also benefit from the knowledge and experience of TriNL board members and associates, as well as promotional opportunities through our website, news feed, and member email list. TriNL will assign a Technical Delegate (a certified triathlon official) to review the sanctioning document and work with your event team to make the event successful for everyone.

Triathlon Newfoundland and Labrador. We can. We will. 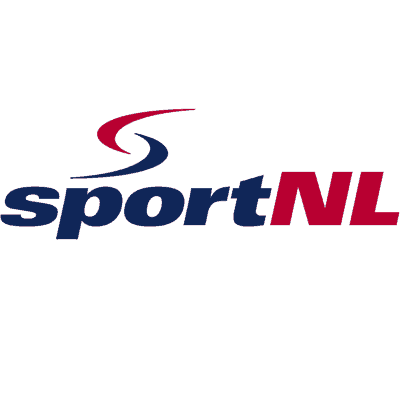 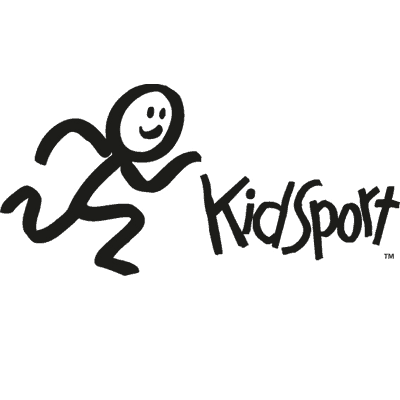